Before you head to the march…join us for our annual 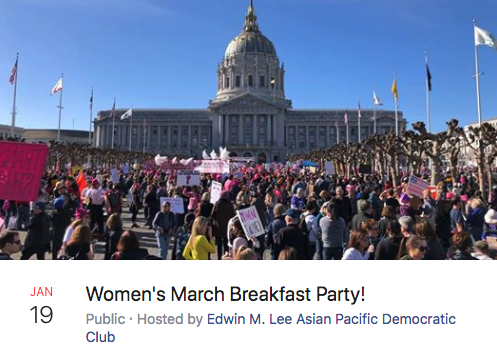 You bring the activism, we’ll bring the breakfast! We’ll be serving great breakfast, giving out pink hats, and painting resistance posters! Fuel up with the Ed Lee Democratic Club before you hit the march! 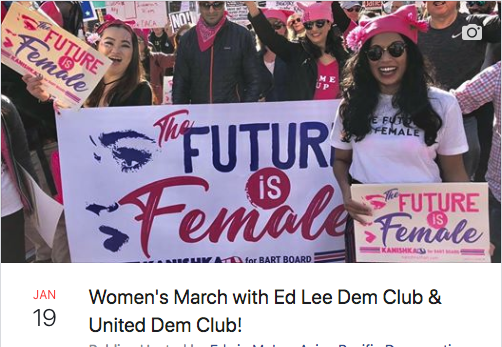 Grab your pink hats and resistance posters and join us on the streets! We’ll be meeting at 1PM at the intersection of Hyde and Grove, near the Burger King.